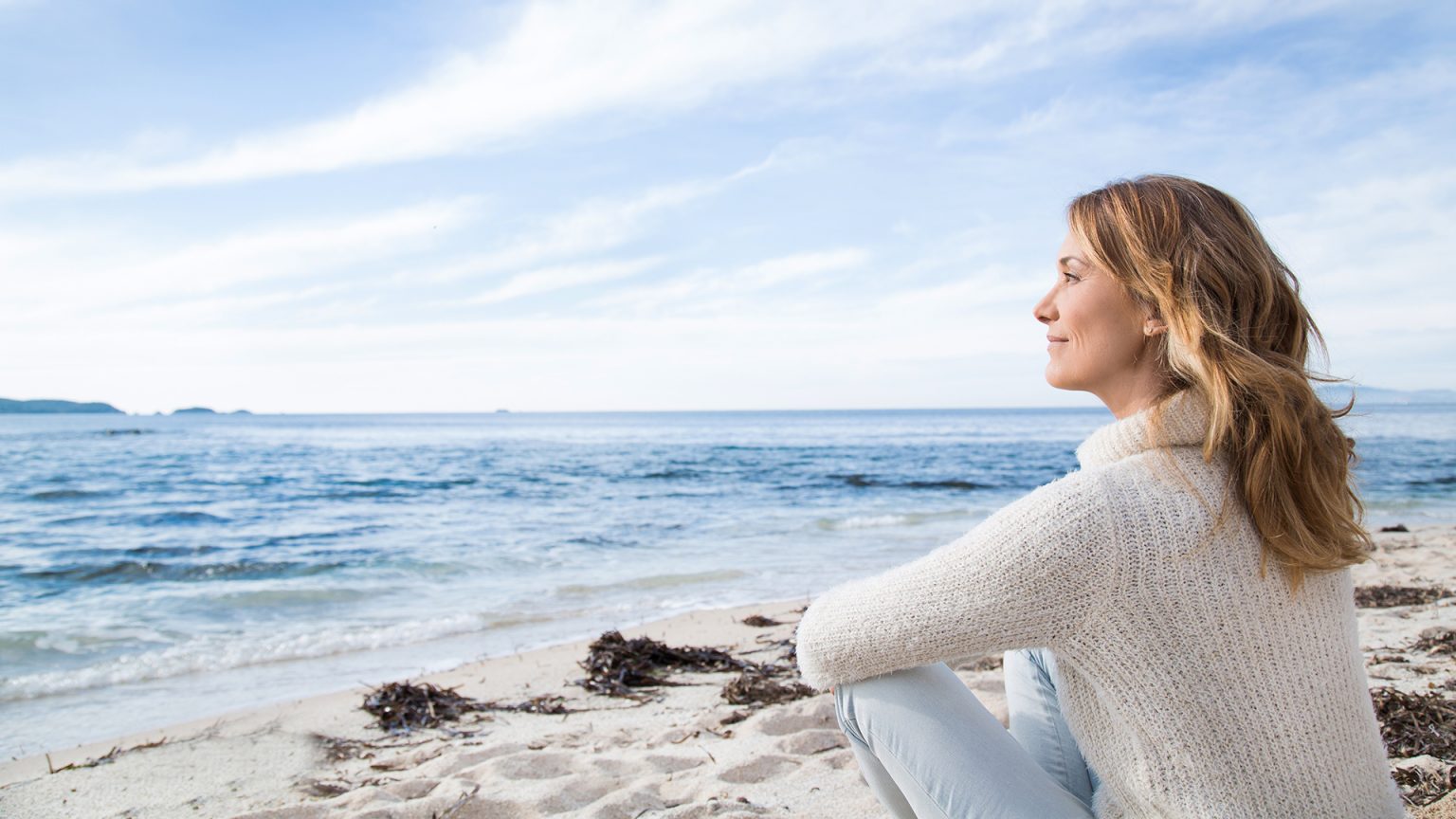 Does PEI need a Naturopathic law?

Our association strongly supports passage of a law to regulate the practice of naturopathic medicine on PEI. There are three reasons:

Naturopathic doctors who live on PEI, although trained in recognized and accredited programs and licensed through the Naturopathic Physician’s Licensing Exam (NPLEX) by the North American examining board, have no legal status that protects their title of naturopathic doctor (N.D.), nor enables them to regulate their profession, and ensures that a national standard of competency is maintained ultimately determining who is and who is not qualified to practice Naturopathic medicine on PEI.

Without regulation there are persons who, even though they do not meet the educational or training requirements associated with this profession, nevertheless hold themselves out to the public as naturopathic doctors, open businesses and practice medicine. Having untrained persons pretending to be doctors, puts the public at risk. Lack of licensing creates a dangerous situation in which people may be injured.

The Prince Edward Island Association of Naturopathic Doctors believes in regulation rather than prosecution. Currently there is only the criminal justice system can only deal with the consequences of negligence in only the most egregious of cases and can be proven beyond a reasonable doubt. If naturopathic regulatory laws were in place minor complaints could be dealt with early on and prevent more serious consequences of incompetence and negligence, and raise standards to a level that brings confidence to the general public. Waiting until people have been injured and then prosecuting is more costly than establishing standards for a profession and upholding them.